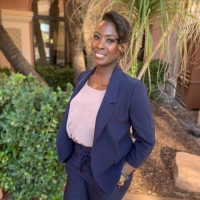 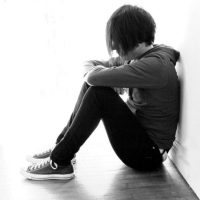 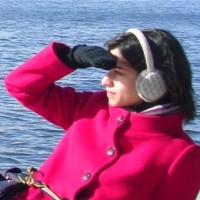 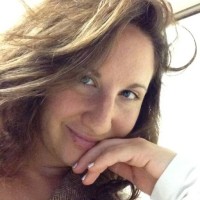 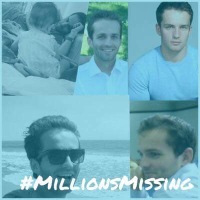 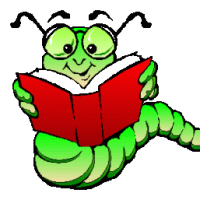 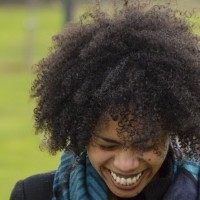 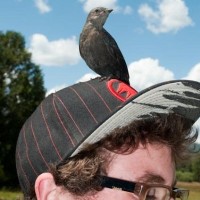 That’s what my sister said to me when I asked her a question.

Like when I went to my father’s funeral and asked what the flag was on his coffin.

If you had seen the look I got from my family, it would have made your blood run cold.

You see my family are from Barbados.

What made them want to come here, where it’s freezing cold and you’ll be lucky if you see the sun.

I know it wasn’t always like that when I was a kid which is many moons ago now.

Summers where summers, and it actually got pretty hot too.

But that was then and this is now.

But when I think of ‘Roots’ I remember the film.

I used to think how cruel people can be to others, but then we weren’t really known as people, according to ‘them’ we were worse than animals.

As I got older, I realized that people were scared, they don’t like change. My parents were brought over here to do jobs that others didn’t want to do.

But now there are no jobs, they are blaming us for taking their jobs, which isn’t true some people just got a touch of lazyitase and couldn’t be bothered to work.

Remember the streets of London United Kingdom are paved with ‘Gold’.

That’s what my parents and thousands of other parents from the Caribbean were told.

But my parents weren’t told there would be no room at the Inn not for them anyway because of the color of their skin.

When I was little, I remember when I used to walk the streets of Reading with my parents looking for somewhere else to live because we had been kicked out again.

The signs taped to the windows something like this:

There was a lot of signs like that, it seemed it was ok for my parents to come here and work like dogs for little money, but we weren’t allowed to live in houses.

That’s what roots made me think of, I am now finding the truth about my roots after all the lies we were told as children at school.

I am very proud of my roots, and the more I am finding out the more I love my roots.

Examination of the makeup of the human ego and its predictable results.

Conveying the inner workings of my mind seems an impossible feat. Trying is the first step in bettering my own life; the second is having the courage to face the truth it brings.

Always learn from the curiosity within and around myself.

The BASICS, Balance and Beyond

A plan to overcome depression and lead a richer, fuller life

Edge of the Arctic

Tales of a Yankee adventurer in Norway

I want to help start-ups and local businesses with their blogs and artilces.

I want to help start-ups and local businesses with their blogs and artilces.

Never give up and never give in:)

I love books & TV, in no particular order...

Living: All Day Every Day: Then Chattering About It

Some sass, class, and a big ole... HEART. Sparkle filled thoughts of a dreamer.

We aim to create a lively conversation about the vital social, cultural, and political issues of our times, in California and the world beyond.